Sorry! If you want to use images, please contact me. 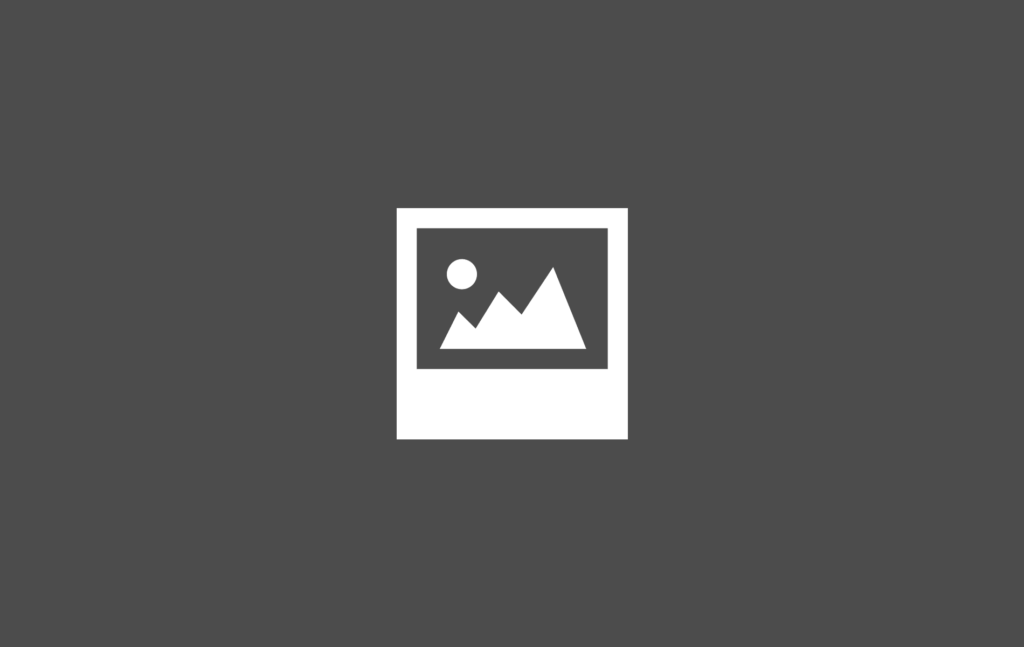 Mauritius was a very good trip. Nice people, nice places, great thinks to do and good coladas. Planning our trip, we had two flight options from Cape Town – either direct on Air Mauritius or via Joburg on SAA. Flying direct with Air Mauritius meant that we would leave Cape Town in the afternoon and arrive at our hotel in Mauritius past midnight.

The island of Mauritius was first discovered by Arab sailors, at some time in the 9th century, the exact date is unknown. At that time the island was uninhabited and covered in a dense forest. The Arab sailors were not interested in settling on the island which they named Dina Arobi or Dinarobin. Diogo Fernandes Pereira, a Portuguese sailor found the island in 1505 and decided to give it the name of Cerne. However, the Portuguese did not settle permanently on the island either.

The first to colonise the island were the Dutch. They took possession of the island in 1598. The Dutch settlers landed on a bay in the south-eastern part of the island which was namedWarwyck Haven after the commander VanWarwyck, the bay is now known as Grand Port. Mauritius also got its name during this period; the island was named after the Prince of Holland Mauritz de Nassau.

Tropical, modified by southeast trade winds; warm, dry winter (May to November); hot, wet, humid summer (November to May); Natural hazards : tropical cyclones (November to April), most cyclones usually occur from the end of December until March. Mauritius has only two seasons, winter and summer. There is not much temperature difference between the two seasons of the year. The climate on the central plateau is cooler than on the coastal areas.

All images are under copyright © Laurent Nivalle